Ask Us
a Question 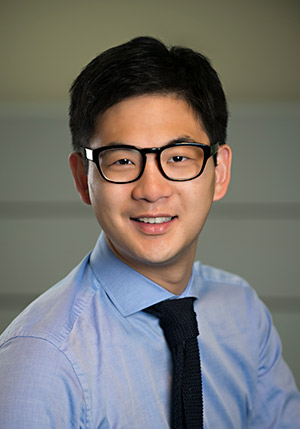 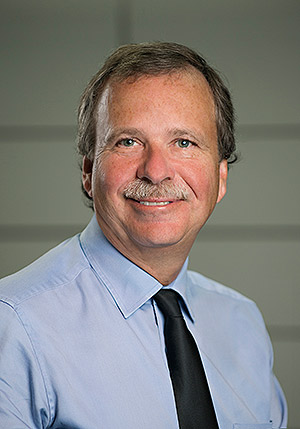 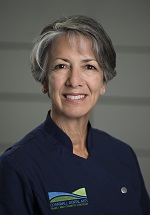 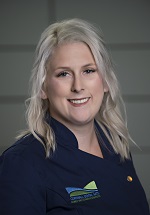 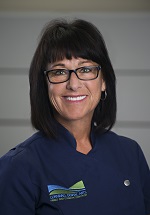 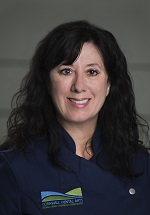 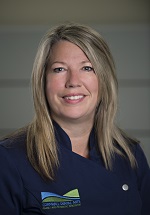 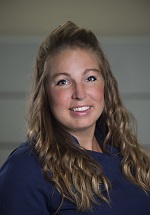 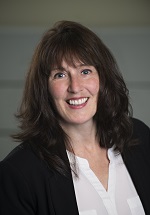 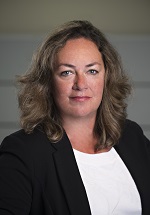 Dr. Justin Lee was born in Mississauga. He then moved to Muskoka where he spent his childhood boating, skiing, and swimming. He graduated from The University of Toronto in 2010 with his Honours Bachelor of Science in human biology and biomedical toxicology. He then furthered his studies graduating from UofT with his Doctor of Dental Surgery degree in 2016. He has taken over 300 hours of advanced continuing education in implants, sedation, digital dentistry, lasers, Invisalign, oral surgery, dentures, and more.

Dr. Lee practiced as the sole dentist in the Northern Ontario town of Chapleau, Ontario for two years before deciding on making the move to Cornwall. He enjoys travelling, spending much of his free time attending courses and seminars all around the globe. We look forward to meeting you for all of your cosmetic, family, and restorative dentistry needs!

Dr. Steven Deneka was born in the Montreal area. He graduated from Vanier College with a diploma in health sciences in 1978. Dr. Steven Deneka then attended the University of Guelph and graduated in 1981 with an honors B.Sc. in biology with a concentration in microbiology. This Cornwall dentist continued his education by attending dental school at the University of Western Ontario, graduating in 1985.

Dr. Steven Deneka wanted to live in a place where he could become part of the community rather than living in a large center where everyone is lost in the hustle and bustle. So, he decided Cornwall would be the best place to live, and he moved here in 1985 and became a Cornwall dentist.

He is constantly searching to make his practice a better place for his patients and dedicated team. He attempts to accumulate as much continuing education as possible. He has just worked his way through a nine course program at the Kois Center for Dental Excellence in Seattle, Washington.

His hobbies include curling, golfing, biking, reading, cooking, and he is currently learning woodworking skills. He spends his time outside of the office with Diane. They enjoy traveling and sharing day to day experiences.

We would love to set up an appointment for you to meet Dr. Deneka for all of your cosmetic, family, and restorative dentistry needs! If you have been searching for a Cornwall dentist in the Morrisburg area, look no further and give us a call today!

Whether assisting with children or adults, Ann always greets our "guests" with a smile and makes them feel comfortable and relaxed. She joined us in January 2006, and is delighted to work with Dr. Deneka and his team to show patients that going to the dentist should be an enjoyable experience.

To work in a progressive office that embraces new ideas and concepts in order to achieve the highest level of patient care is very exciting. She loves to assist patients visualize a goal for a healthy and gorgeous smile. She also appreciates the opportunity to grow and learn through various continuing education courses.

Ann is a Level II dental assistant with over 15 years experience. She received her certification from Algonquin College and is a member of the Ontario Dental Assistants Association as well as a member of the Cornwall Association Affiliate. Ann is bilingual and has HARP and CPR certifications. She enjoys living in the country and in her spare time she likes to cross-country ski, read, and work in the garden.

Amber is the newest addition to our team. She replaced our dental assistant Brittany during her maternity leave in February 2014 and then came back as a full time member of our Team in May 2016.

During her free time she enjoys spending time with her family and reading.

Shelley joined our team in 1995 as an emergency fill-in when one of our team members suddenly became ill. She fit in so well with the team that we created a new position for her when our fallen team member returned.

Shelley is our Children Program coordinator. If you want your child to have a truly positive dental experience, see Shelley. Her compassion and patience are unparalleled.

Shelley graduated from Algonquin College as a certified dental assistant in 1975, earning her diploma as a preventive dental assistant in 1977. She is a current member of the Canadian Dental Assistants' Association as well as the Ontario Dental Nurses' and Assistants' Association. Shelley has been an active member within the Cornwall Association serving as guest speaker, director, vice president, and president. She is a Level II Dental Assistant.

Michele is more than just a pair of gentle hands that will be treating you; she is a kind individual as well. She makes sure she takes good care of you as soon as you step foot into our treatment area. Just let her know what she can do for you!

Michele began her career in our office as a dental assistant, after graduating from Algonquin College in 1988. After working for two years, she returned to Algonquin College to become a dental hygienist, graduating in 1991. She has been working here ever since. Michele belongs to the Canadian Dental Hygiene Association and the Ontario Dental Hygiene Association.

The second member of our hygiene team is Kelly. She has a tender touch and a soothing disposition. She will care for you and your needs as if they were her own, with plenty of consideration. You will surely enjoy spending time with her!

Stephanie joined our practice in March 2017. She works both as a dental hygienist and as an administrator.

She says that the reason she chose to join our team was because of the "amazing and caring team that are so welcoming."

Outside of work, Stephanie enjoys travelling, playing volleyball and soccer as well as spending time with her family and dog.

The warm caring voice that greets you when you call our office probably belongs to Jennifer, our administrative assistant. She is responsible for greeting patients, receiving payments, scheduling, and confirming appointments. As many of you have found out, Jennifer does all this with great skill.

Prior to joining our team, Jennifer completed a one-year course at Algonquin College in 1991, graduating from the dental assisting program. According to Jennifer, "As a long-term patient of Dr. Deneka's, it certainly didn't take long for me to feel comfortable. I knew most of the team before starting my career."

Jennifer regularly attends the Ontario and Dental Nurses and Assistants Association meetings. She has spent many years on the board of the Association.

Chantal joined our team in April 2002, when she replaced our administrative assistant for a one year maternity leave. She then followed that up with another maternity fill-in for our treatment coordinator. When we saw how good she was with our team and patients, we knew that we had to keep her on the team. An opening came up, and she is now our full time treatment coordinator.

Chantal graduated from Career Canada College in Ottawa in 1992 as a Certified Dental Assistant. She then spent eight years working for a large dental office in Orleans.

After her first child, Camille, Chantal decided to move back close to her hometown of Cornwall. She is presently living in Martintown. She enjoys reading, cooking, badminton, and playing with her children Camille and Samuel.